IS IT ACCEPTABLE TO WEAR TATTOOS AT WORK?

Wisconsin Laser Center Blog IS IT ACCEPTABLE TO WEAR TATTOOS AT WORK? There is no longer a stigma attached to tattoos. The days of people associating tattoos with rock stars, sailors and undesirables are over. According to the results of a 2010 opinion poll conducted by Pew Research Center, 40 percent of people in America from age 18 years old to 29 years old have one or more tattoos; 20 percent of these people have at least six tattoos. However, tattoo acceptance is still not as widespread as these statistics suggest. Depending on their job role, many employees must adhere to a professional style of dress. This expectation will probably continue into the foreseeable future.

Tattoos are a sensitive topic for some employers in the United States. The United States Army is an excellent yet extreme example. The military’s conservative viewpoint is reflected in its rules that forbid tattoos such as those that promote gang affiliations and hate speech. Besides disrespectful tattoos, the military does not allow tattoos on the hands, face, feet or neck. Full sleeve tattoos are also prohibited. When in uniform, military members’ tattoos must be concealed. It is common for the military to perform full body checks to make sure members are following the military’s tattoo policy. Therefore, people who have tattoos that can be construed as negative should see a Wisconsin tattoo removal specialist to improve their chances of finding gainful employment.

Strict tattoo rules are also set in many workplace environments. Indecent tattoos are never acceptable, but some employers permit tattoos if employees cover them while on the job. Other employers may consider hiring people who have an unconventional appearance if the candidates possess exceptional job skills. In general, employers base their tattoo policy on the tattoo itself and the customers’ likely reaction to the tattoo.

Wisconsin is an at-will employment state, so you should follow the company’s dress code to prevent getting fired. Tattoos are body art, and almost every employer has a dress code that governs body art. In order for an employer to send a professional message to the public, the employees must fit into the company’s culture.

Often, an employer cares more about the visibility of a tattoo than the existence of one. Pew Research Center’s poll about tattoos shows that 72 percent of respondents conceal their tattoos under clothes. As opposed to rapidly changing body modification trends, tattoos are typically considered to be permanent, so people who have has tattoos are expected to meld into their work environment. If your tattoo no longer matches your lifestyle or holds the same meaning, Wisconsin tattoo removal specialists can get rid of that unwanted tattoo and allow you to move on to the next stage of your life. 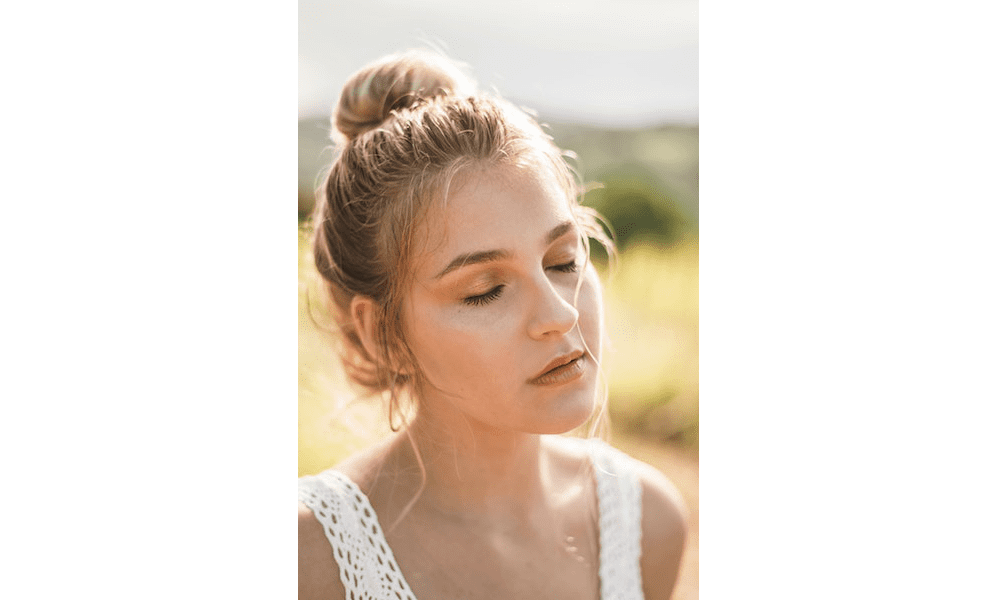 Wisconsin Laser Center is excited to now be offering Microneedling with Radio Frequency. 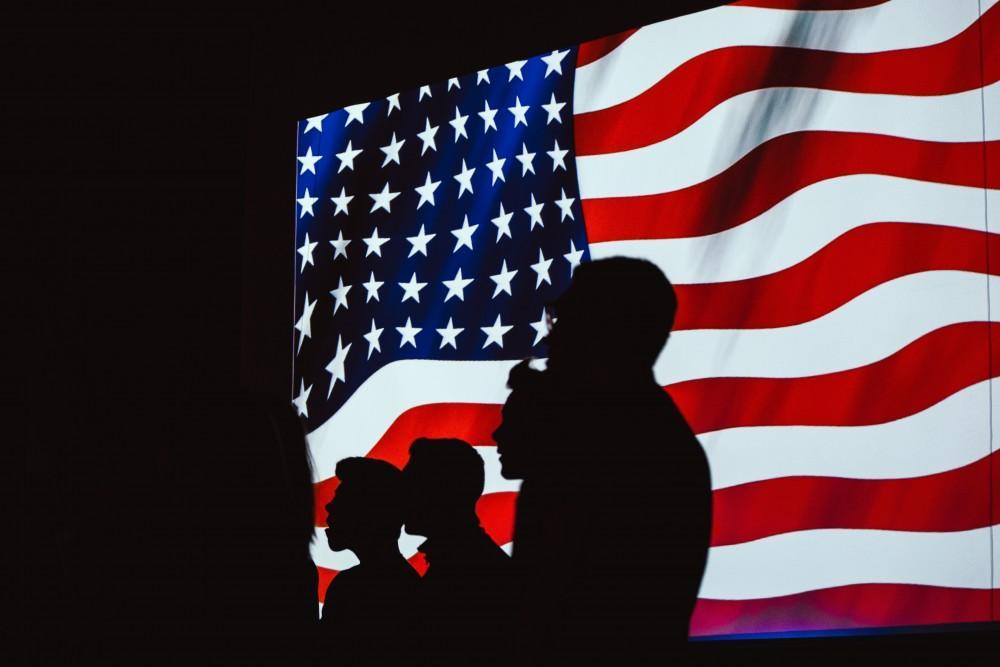 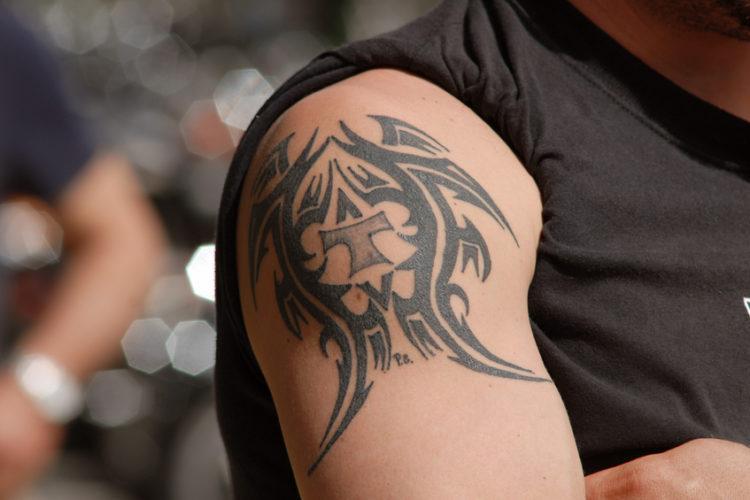 REASONS TO REGRET A TATTOO

People have always said that tattoos are permanent, but that doesn’t stop people from regretting them. There are many reasons to regret a tattoo, and we all know tattoos are no longer permanent. 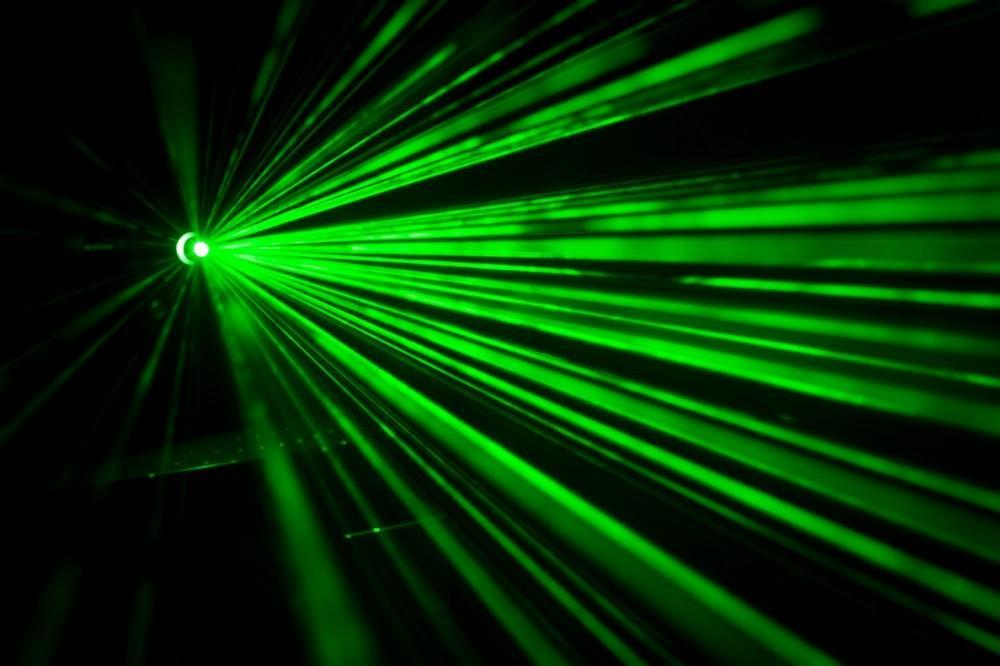 HOW LASER STACKS UP AGAINST OTHER TRADITIONAL TATTOO REMOVAL OPTIONS

Just as tattoos have been around for thousands of years as expressions of wearable body art and symbolic cultural manifestations, so has the wish to remove the tattoos. 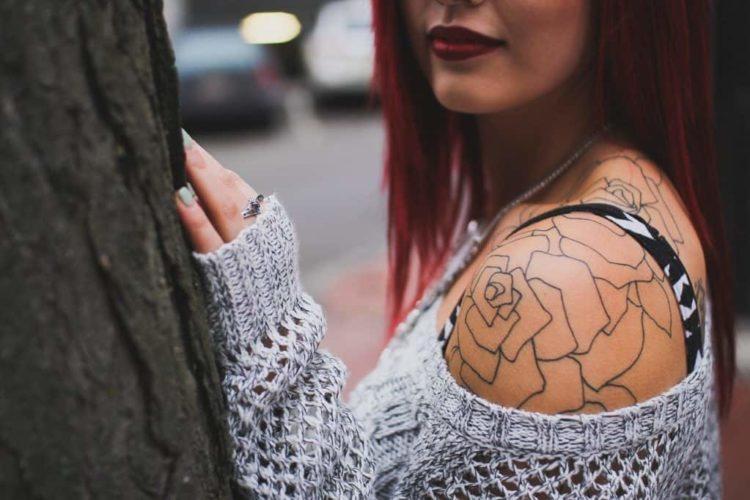 FALL & WINTER IS THE BEST TIME FOR LASER TATTOO REMOVAL

Winter is arguably the best time of year to undergo many beauty and skin treatments, such as laser tattoo removal in Appleton Wisconsin.